If you prefer trail running on wooded paths where the terrain is ever-changing and ever-challenging… if you believe that running is more than just a physical pursuit, but offers a spiritual connection to nature…then plan to participate in the 2010 Adirondack Trail Races.

The next race, the Damn Wakely Dam Ultra, is set for July 24. It begins in Piseco and ends 32.6 miles later at the Wakely Dam campground near Indian Lake. The next race in the series, the Lake Placid Xterra Trail Run, will be held
on August 21.

Once you’ve finished the trail, however, head on over to Blue Mountain Rest where we’ll provide you with a clean and comfortable cabin rental. Make a weekend reservation at Blue Mountain Rest, set against the backdrop of a dramatic wilderness featuring the majestic Adirondack Mountains, sparkling lakes and streams. Blue Mountain Rest is the perfect spot to refresh yourself, unwind and get a good night’s rest after your trail run.

And, once you catch your second wind, you’ll find plenty to do in the region which is rich in recreational, historic and artistic attractions.

The Thanksgiving holiday is right around the corner and for some, that means spending time with the family, cooking turkey, stuffing, and all the fixings. This holiday can be a great deal of work and add tremendous stress to life. However, it doesn’t need to be this way when you know about Blue Mountain Rest. […] 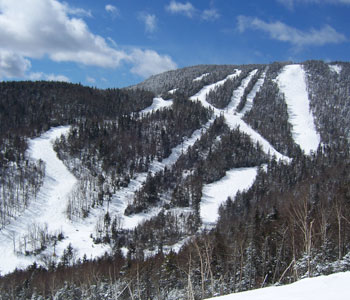 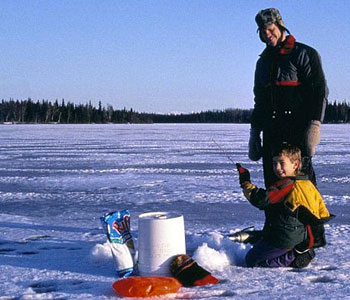 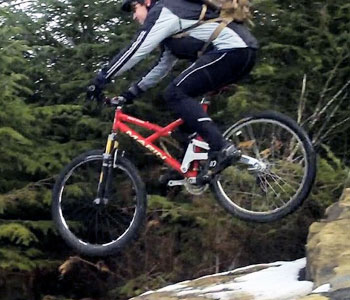 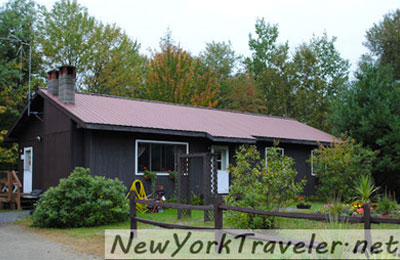